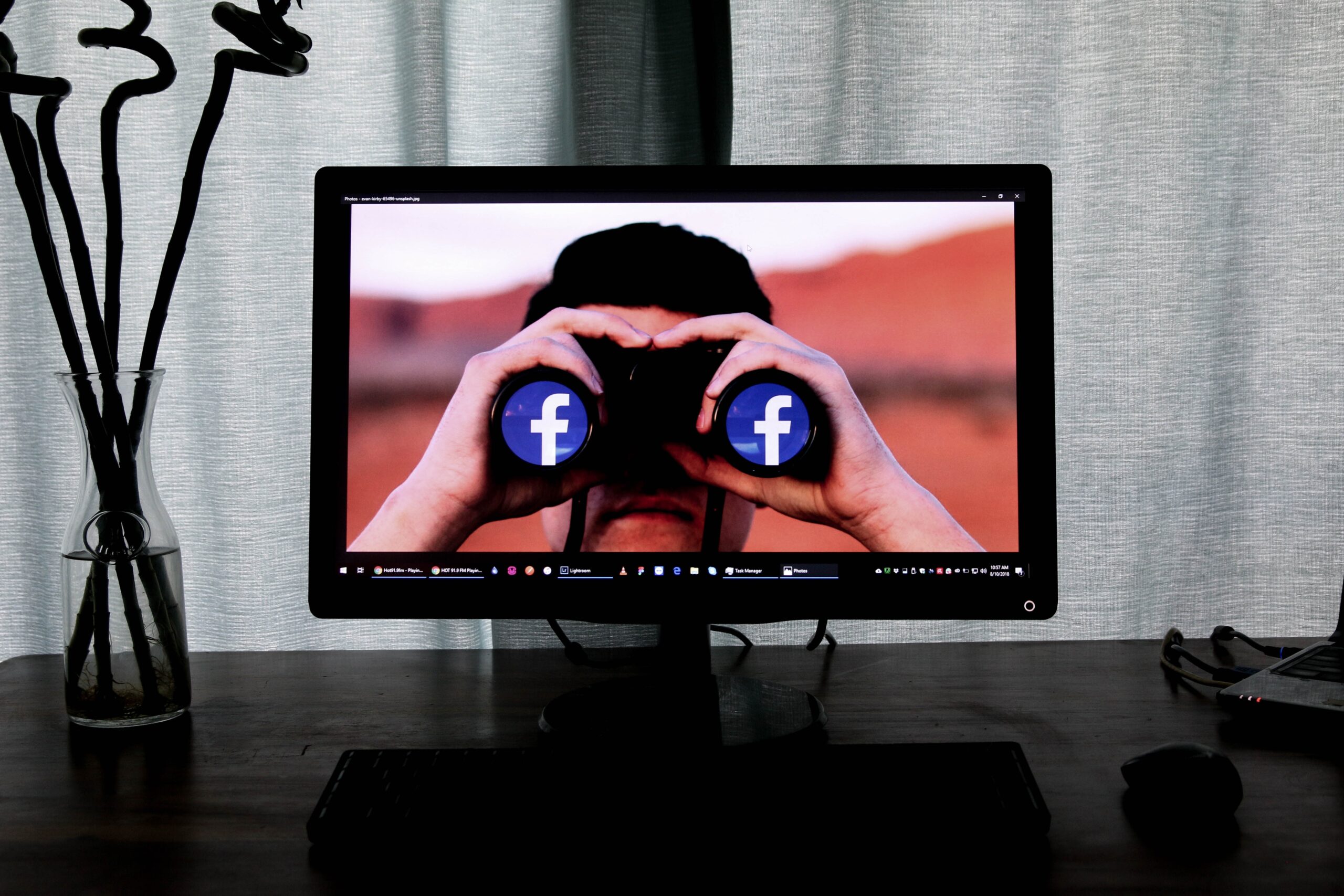 In the aftermath of Oprah’s interview many have focused on what Megan got wrong about the workings of the monarchy. No, the couple did not in fact technically get married privately before the giant ceremony broadcast to the world. Additionally, the unprincely status of Archie is not due to a decision of the reigning royal family. Instead, it stems from 100-year-old decree made by the Queen’s grandfather George V which limited the number of Royal titles. Don’t worry though, Archie would become a prince if his grandfather Prince Charles were to ascend to the throne.

So yes, Megan was mistaken on some of the details. Many would argue that this is simply because the closed rules of the royal family are arbitrary and anachronistic. Why would Megan know about this? Unless of course she just so happened to be super into British cannon law, maybe from a strange plotline in one of the less successful story-arcs of her show suits.

But there was another interesting insight offered by Megan in a field which she knows only too well- How much is owed to those who reveal themselves to the public or assume public life.

At a point in the interview Oprah asks “Shouldn’t you have an expectation that you are going have to lose privacy? That’s part of the deal.”

This is an argument which we are familiar with – there is a trade-off for fame and no longer existing in the private realm is a part of that exchange. It seems tough, but fair.

Megan countered this claim with an interesting analogy – If you are at work and have a picture of your child on your desk. If your co-worker came by and remarked “Oh my gosh your kid is so cute” then you would be a little proud, happy to share.

But if they followed this up with “now can I see your phone so I can go through and look at all the photos of your child?”

You might be a little taken aback, but Megan suggests that you could respond kindly, but firmly “No this is the picture that I am comfortable sharing.”

If they then doubled down with “No…you already showed me that one, so you now have to show me everything. You know what I’m just going to hire someone to sit outside your house and take photos into your backyard. You have lost your right because you shared the one picture with me.”

There is something all the more compelling about this analogy in a world where the curated sharing of oneself is the norm for us all.

Back in 1967, in a pre-digital age the legal scholar Alan Westin defined privacy as “the claim of individuals, groups, or institutions to determine for themselves when, how, and to what extent information about them is communicated to others.”

This would seem to be the limiting principal which Megan Markle has touched on.

We’ve been here before

This debate is not new. As the 19th century came to a close two Boston lawyers were contemplating the invasive dangers of a new technology. That of handheld cameras developed by Kodak, allowing for quick and easy photography. This coupled with a growing tabloid trade created a new invasive situation which would be all too familiar to the likes of Megan and Harry.

One of the two lawyers, Samuel Warren had married into a prestigious family himself, albeit not quite in the way that Megan Markle did. Warren married Mabel Bayard, the daughter of Thomas Bayard a US Senator from Delaware. A senator who would go on to serve as Secretary of State in the 1880s.

This brought exposure of a new type into their life and with the new Kodak cameras the predicament was becoming harder to deal with. In fact, even the funeral of Mabel’s mother became a press spectacle with widespread coverage over her death. For Warren something needed to be done, so together with his law partner Louis Brandeis he penned an article articulating the idea of a right to privacy. Published in the Harvard Law Review in 1890 this article has been described as the most influential law journal article of all time.

For Warren and Brandeis privacy was about having ‘the right to be let alone.’ The idea of having a public identity and yet reserving something of ourselves behind. In Megan Markle’s example being able to show the pictures you want, without having to show them all.

If Warren and Brandeis were worried about analogue cameras and physical newsprints in 1890, can you imagine their horror at what we live with today.

Megan and Harry’s predicament might be recognisable to the Boston Lawyers, albeit at a far greater scale. But something else has also happened in recent years. The trade-off of privacy for fame has now come to impact those without fame. Digital life has upended some inequalities, among them who needs to worry about being always seen.

Digital Life as a Colonised Space

Sticking with the royal and imperial theme we might use colonisation as a useful analogy for our own new reality.

The individual of the 2020s emerges into a digital world beyond the conceptions of her predecessors with more participation, information, connection, ease of access, and innovation than could have been imagined. However, she does so not as digital pioneer, but instead as data subject within a colonised space. It is like living in the corporation dominated colonies of the 19th century. An experience you can get the flavour of walking around my old hometown of Cape Town.

Nowhere is this alienation more apparent, than in the experience of the loss of privacy through the logic of ever-present tracking which follows us in all domains.

Like Megan and Harry, we are looking for a way out even at the risk of being called hypocrites.

The key battle from here lies in finding a way from colonised imperial space to democratised space by placing the individual, autonomy, and relationships as the central building blocks of digital life.

Joshua joined Castlebridge in 2019 as part of our engagement with the PROTECT-ITN in the Adapt Centre in Trinity College Dublin. He is an Early Stage Researcher in the Adapt Centre pursuing his PhD while working with Castlebridge. This project has received funding from the European Union’s Horizon 2020 research and innovation programme under grant agreement Nº813497