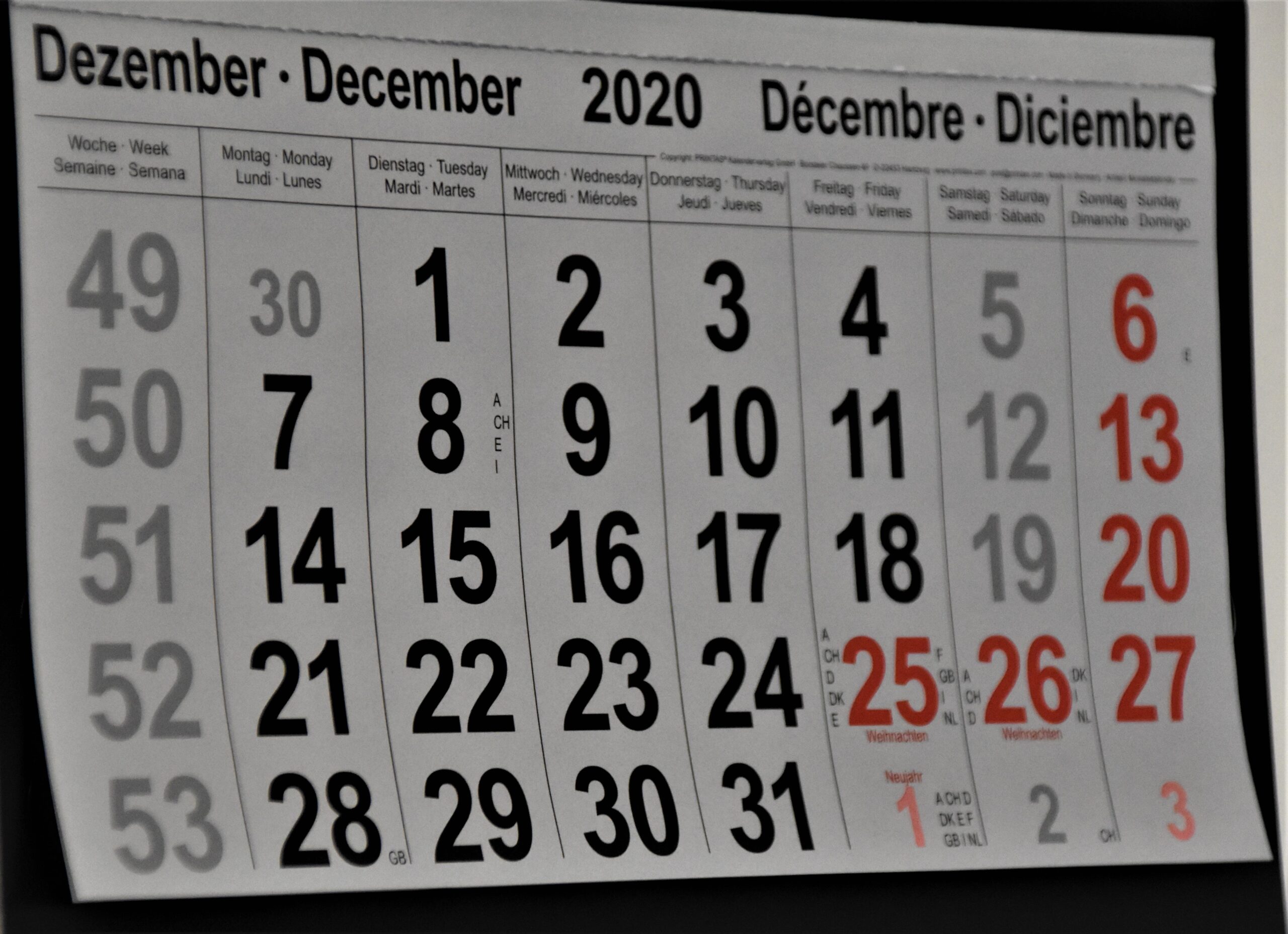 Aha the year and what a wonderful year it was. The garden is neat, all the hedges carefully cut, with not a speck of dirt to be found in the yard either. So much time has been spent outside one could wonder has there been any time allocated for all that industriousness which Castlebridge specialises in? Probably not, but sure let us look back on our diary anyway in order to see what we have got.

Well hasn’t the Brexit cloud been unnerving to look at? We have the whole issue of whether ‘adequacy’ will be granted or not. On the basis of the powers granted to their security services alone it may not be, but it would be a big statement by the EU wouldn’t it? With the potential to cut off all data transfers between the UK and the EU?

We will give you your fish (or not), but hands off that data!

There has also been the big DPC sweeping of the cookies from the yard. Have you not noticed? All those pesky little banners at the bottom of your screen when you enter virgin website territory. You acknowledge by agreeing in this small seemingly insignificant transaction to let us and our ‘partners’ follow you in the manner of that song by the Police, you know ‘every breath you take, every move you make…. Et cetera, et cetera’. They appear in a lot of cases to be changing into clearer, more focused entities with real options, something approaching legal almost.

And wasn’t it great to see that the EDPB have been working their little socks off too, firing out guidance on this that and the other thing. A personal ‘fave has been that which was released relating to controllers or processors. Of course it is very trendy to identify as a processor of course but these are all only fads you see, I think you will find that the report sets out very clearly that a subjective analysis of oneself in that context is oh-so-very May 2018, and that especially in the reflection of the Fashion ID judgement the new generation thinking is so much more likely to self-identify as controller/processor fluid.