Hit enter to search or ESC to close
Blog

RTÉ Investigates’ exposé of, yet again, serious failings in our childcare system has this week prompted an ill-informed and frankly distracting discussion around the use of CCTV in Ireland’s creches. The suggestion of putting CCTV in creches to “solve” the serious failures in Tusla’s oversight of early childhood care is a bait and switch that distracts us from the real issues of regulation and enforcement. It’s the equivalent of pointing over our shoulders and yelling out “SQUIRREL!!!”, hoping we’ll look away from Tusla’s inability to effectively regulate. 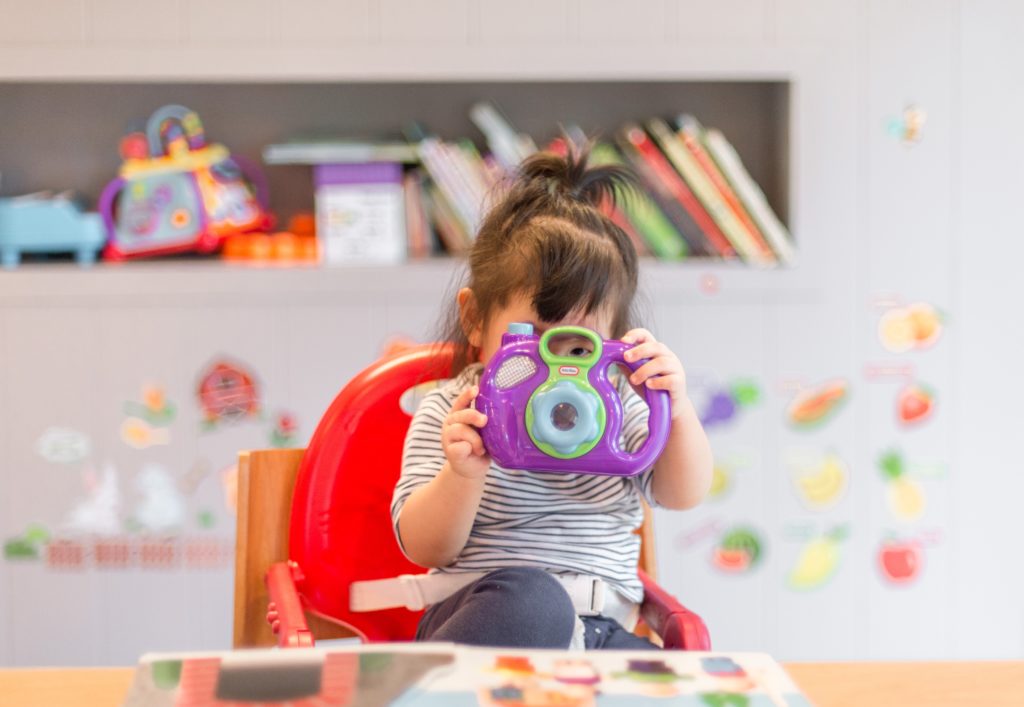 It is shameful that even in cases where Tusla was investigating, they didn’t have the power to close a creche.  We have many regulators in Ireland with the power to sanction/shut down non-compliant businesses, including the Food Safety Authority, the Communications Regulator and the Financial Regulator.  Our solution to preventing serious food safety issues relating to hygiene, proper storage and preparation of food is not to put streaming CCTV into every restaurant kitchen so that we can check for cockroaches, it’s to ensure that employees know proper procedure and hygiene standards, and to make sure that the Food Safety Authority has proper powers of oversight and regulation so that they can enforce standards and shut down restaurants that commit serious breaches. But the regulator in charge of enforcing standards for childcare and protecting our precious children does not have these powers.

It must be incredibly frustrating for Tusla workers who are trying to do the right thing – and who were indeed investigating at least one of the creches in the documentary but did not have relevant effective enforcement capabilities like the Food Safety Authority does – to have less power to effect change than a journalist with a hidden camera and a national platform.

But stating that “child protection concerns trump GDPR concerns any day of the week” as Tusla’s director of quality assurance did, displays a dangerous misunderstanding of both data protection and of protecting children’s rights – unfortunately an unsurprising response from an organization that has repeatedly come under fire both for failure to properly protect people’s data and for failing to effectively protect children with the powers under their remit.

I’m not going to focus today on the rights of the workers in childcare facilities when it comes to video surveillance.  The question of workplace video surveillance has been given a great deal of serious consideration by the Data Protection Commission and other European regulators, and would have to be taken into the balance in any decision to implement CCTV.  So rather than returning to the thorny issues of workplace surveillance and the rights of employees, let’s look at the question of whether child protection concerns are in any way contrary to data protection concerns.

Data Protection is concerned with making sure that when we process data about people, we do so in a way that upholds their fundamental human rights.  That’s all of the rights enshrined in the Charter for Fundamental rights, including, but not in any way limited to privacy.

So, what are the benefits and what are the risks of putting CCTV into creches?  Would they be the networked and accessible remotely or simply record footage that can be reviewed later by authorized people?  Will installing cameras help to prevent serious problems such as the ones RTÉ exposed?

It doesn’t even work to begin with!

The answer is clearly no.  While Tusla’s interim chief executive Pat Smyth has acknowledged that CCTV “would need huge safeguards”, suggesting that CCTV is the “obvious solution” to the breaching of standards in creches ignores the fact that the creches featured in the RTÉ exposé had CCTV.  Cameras are clearly visible in RTÉ’s footage in more than one of the creches.  The “obvious solution” is not a solution at all.

Not only did the surveillance cameras here fail to prevent serious breaches, other serious offenses exposed by RTÉ would not have been caught using camera surveillance, but rather would require proper inspections.  Nor is CCTV likely to record watering down milk, as anyone doing such things will be sure to only do so out of range of cameras.  CCTV recording won’t check things like breaching regulations regarding staff background checks, inadequate training or even staffing. These are all problems that were highlighted by RTÉ’s documentary.

The risk of networked cameras: Who is watching your children? What happens to the footage?

The main benefit of CCTV discussed aside from vague comments on CCTV being “the obvious solution” appears to be a sense of security on the part of parents who can log in to watch their children remotely.  Networked and streaming cameras, though, add extra risk. Connected cameras are vulnerable to hacking and often not even properly configured for security, there are live feeds of improperly secured CCTV and streaming cameras all over the internet.  As sites like http://www.insecam.org are set out to remind people, failing to even secure cameras with a password is all too common.  But even if cameras with streaming are securely set up with passwords and secure log-ins, who watches the cameras and who controls access?  What about parents of other children?  Practically speaking, what if a parent witnesses another child giving their Katie a thump?  What would you do? Some parents will shrug it off. Some will trust that the adults they’ve entrusted their children to will handle it properly and justly, having a more complete view of the different factors in the situation.  Some will not and you have another layer of complexity and heartache is heaped on creche management and staff.  And in a smaller interconnected community, this can result in social complexities.

Kids will be kids . . . and you might not want that on film. Particularly not streaming over the internet.

If you’ve spent much time around or caring for small children, you’re probably aware that they often haven’t perfectly learned social boundaries and it’s not uncommon to have to gently but firmly reinforce the lesson “no, keep your pants on” or “pull your dress down to cover your knicks”.  Potty training difficulties are another area where you might end up with footage you don’t want recorded or broadcast over the internet.

We model behavior for children, and they pick up on that.  Chilling effects on the adults caring for children could have knock on effects.  But as well, our own perceptions of what is “normal” to subject children to can be modified — what activists call “normalizing surveillance”. While CCTV in creches has been less studied, research on CCTV in schools has shown that installation of CCTV with the initial intent of “protecting against ‘dangerous outsiders’ tended to develop into use for “social control” of the students.[i]  If we have CCTV in creches, the next argument is why don’t we have them in primary schools or secondary schools? And often, having the false security blanket of CCTV surveillance results in fewer resources devoted to on-the-ground human and organizational solutions.

The effect of constant surveillance on children’s psychological development is something that we need to consider.  We don’t have much research or evidence yet on effects in early childhood, but we already know that the increasing presence of cameras and smartphones in our lives is having massive effects on us individually and at a societal level.  Perhaps the “screen time” we should be limiting is the time our children on a screen more than the time they are looking at one. When is the last time you were able to capture a truly candid picture or video of your child?

So what is the solution?

The EU (and Ireland) specifically mention that children merit special attention to protection, and that the rights of the child should be upheld.  Balancing rights can be tricky, but it’s important to remember that in many cases, it’s not a zero-sum game.  You don’t trade security for privacy, those two things are often mutually supporting.  There may be some limited cases where video surveillance is a useful tool, but installing new technology will not necessarily solve a fundamentally human problem and may add other risks and complexities. If we want to run child safety by watching reruns of CCTV,  that’s not going to work. Kids need human warmth and affection, not digital surveillance.

Proper governance and oversight of trained and qualified staff with good workplace morale is much more likely to result in an atmosphere of trust and comfort where children can flourish. These standards must be backed up with consistent and effective inspection and enforcement.

On one thing, I’m in complete agreement with Tusla: if they are given the responsibility for regulating standards for care and safe treatment of children in early childhood care, they need the power to regulate and enforce standards. It is repugnant authorities can close down a chipper for improper food storage faster than a creche that endangers the safety of small children.  The regulator needs adequate resources, properly trained staff, and the ability to investigate and act quickly and effectively with due process to enforce standards and shut down facilities where they find serious problems.