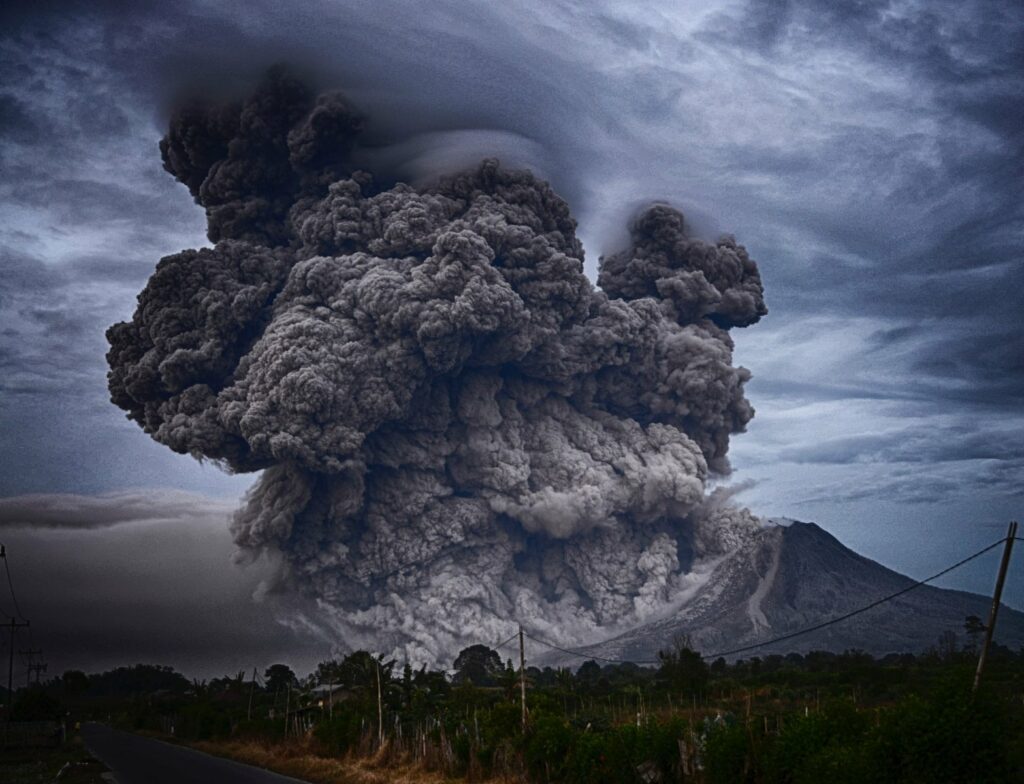 The recent fuel crisis in the UK and Europe, and the vast increase in energy prices driven by war in Ukraine illustrate for me the problems with the belief that data is either the new oil or necessarily an asset. Data disasters have also similar impact on business.

As in the oil industry, data in itself has limited value. In its crude form it isn’t good for very much. It’s the distributors, integrators and retailers of this commodity who earn the greatest value, not necessarily the producer. Up until recently, the truck driver didn’t do so well either, but that seems to have changed. So, in the quest for the monetisation of data it is important to firstly wonder if the data has a great deal of inherent value outside of your organisation. Some organisations’ data, although useful to both them and their stakeholders, is of limited impact on the outside world. While others hold fantastic data sets which, if mined, could offer both amazing insights and gross invasions of privacy. Speaking of which, Facebook is once again in the news, proving the old adage that all publicity is good publicity. One almost feels sorry for the constant battering they take if one wasn’t conscious of the massive profits for the commoditisation of people’s personal lives, however inflated through the lens of Instagram. Like the fossil fuel booms of the last century, the data revolution has and will continue to have profound impacts in all walks of life.
When to dump your ‘used oil’?
Again, like oil, as we move into the mid 21st century, data in many organisations is more of a liability than an asset. There is a huge cost to storage and wrangling to historic data, and the cost of migration from one system to the next is often entirely underestimated. Therefore, it is imperative that consideration is given to deciding where the value in data may be. Or sorting the wheat from the chaff before you build the data warehouse. Beyond the maintenance cost, the retention of data must be both justifiable and useful to the stakeholders to for whatever reason, and once its value wanes, must be purged. It’s much harder to bury bad news and cover up mistakes when everything is recorded and stored in the central system. The flurry of investigations and commissions of inquiry into various aspects of past generations’ social policy are throwing up a plethora of misfortune, all copiously documented.

An increasingly worrying trend is the lack of data awareness among senior managers at organisations. The unwillingness to understand that data can be used to damn as well as having upsides. Data drives the world and in modern times it is increasingly difficult to conceal errors and scapegoat others. The data on both supply chain issues has been there to be read, unfortunately the powers that be seem somewhat illiterate.  And it is literacy that we need to address in the data game.

The solution for finance

I remember the great Freddy Laker and his lessons on financial management for companies and banks. It was a formative childhood experience and marked the start of the expansionist wave of financial market disruption that culminated in the Enron/Worldcom meltdown and the destruction of Andersen Accounting. The two major actions to emerge from this mess were Sarbanes-Oxley and the requirement for directors, particularly NEDs, to be financially literate. Until the early Noughties the only requirements for Non-execs were to be a decent chap and have enough of your own dosh not to need to put your hand in the till. After, it became necessary to have proven financial analysis and accounting skills to at least have a fighting chance on catching either the management or the accountants if they are robbing you. As time has gone on, the sorts of professional organisations that offer proof of these skills have been able to significantly increase rates. Think ACCA, IOB and the guild of company secretaries. They have increased (from nothing) the requirement to study business ethics as part of the qualification and CPD to try to forestall the unintended consequences of financial whizzery, that is to say whole bankrupt companies having apparently solid balance sheets.

The solution for the data industry

I mention the history of the financial governance and regulation as I suspect in the data industry we are hurtling towards a similar meltdown. Data custody stewardship and monetisation are under greater scrutiny than ever before. Every country in the world, with the possible exception of Ireland, is drafting legislation for internet safety, regulation and taxation. Already, wrongdoing in the industry is published on a weekly basis: fines, scandals, coverups. The data industry is one big scandal away from forcing the powers that be to regulate them on a strict basis. China has set the way, with the unusual draconian punishments for corrupting the morals of the young via video games, TikTok, etc. While similar legislation in Europe, which could drive Candy Crush and Roblox to be banned in favour of Biggles and Bulldog Drummond so as not to undermine our children’s education, is unlikely to be as socially engineered as China’s. That said, all politicians tend to like to follow someone else’s lead, and China has legislation enacted. The solution to avoid future scandals would be the same as to the problems finance has had in the last two decades: eliminate the lack of understanding of the mostly quite obvious consequences of decisions coupled with a refusal to think beyond the silo. Until then, engineers continue to design algorithms to keep you on Instagram despite knowing that staying on Instagram is depressing for many.

Data Literacy to the rescue!

So, what are the skills that directors, decision makers and stakeholders need to have to provide both value and moral guidance to the data industry in the age of data disruption? How do we protect the reputation and still keep ahead of the technology S-curve? Literacy in the ethics, economics, technology and the strategic thought to consider potential outcomes all come in to play. One expects senior leadership to understand the economics of the business and the need to be profitable. And one can anticipate a certain reluctance to give up profitable and legal business lines to keep up with an amorphous concept of social good. But in terms of data literacy, the hard skills needed are an understanding of the potential for AI in decision making and the underlying data behind the decisions. The financial crisis highlighted the need to know what’s in the black box you just bought. That will be a requirement for boards in the future. As will an understanding of potential consequences. Over the next twenty years automation will continue to reduce staffing levels in many industries. Does current leadership understand how this will impact on the business?  Without a good technical understanding and strategic vision, digital transformation will be at risk and with it value.

How Can We Help?

Castlebridge helps organisations not just by creating documents for compliance but to think about their data as a critical asset that has to be governed well to mitigate and manage data-related risks. This goes beyond just putting in the frameworks,  tick-box templates and a shiny software, and it includes education and training of staff at all levels in fundamentals of data and data management.

If you aren’t sure about your needs, you can book an Advisory Clinic call with our team for a 1 hour quick consultation and diagnosis.

We've tried to avoid their use.
It is a journey.