Alexa, could you please tell me who killed Victor Collins? 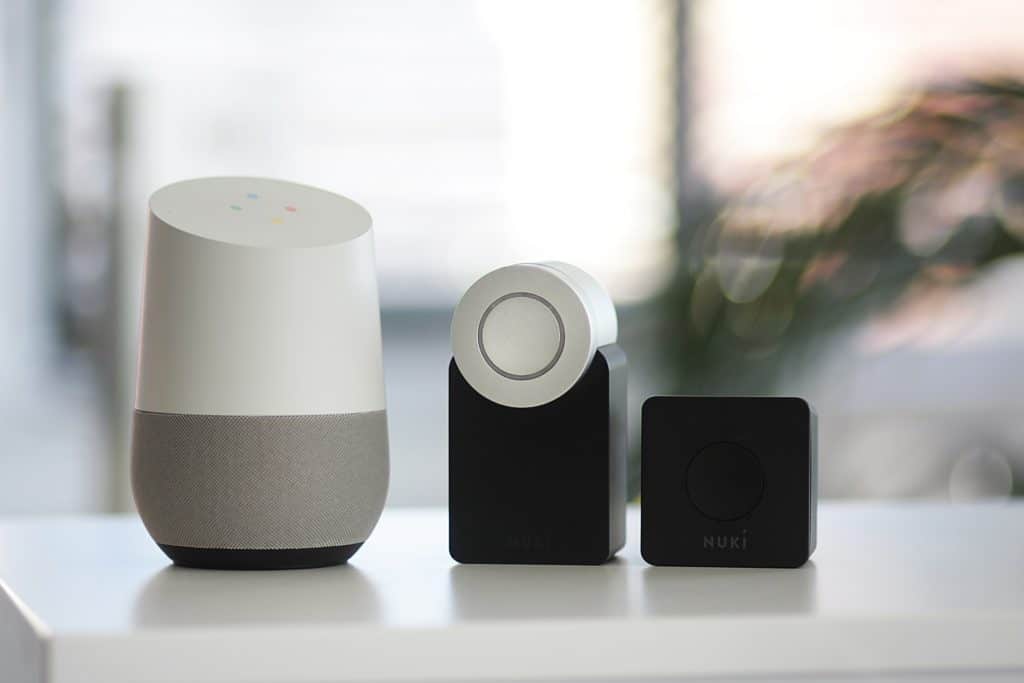 I’m going retro. But before I do Alexa, could you please tell me who killed Victor Collins?

A strange feature of modernity is that there are microphones everywhere, they are in your mobile phone, your work and all over your home embedded in the technology which we now take for granted and are totally reliant on. Sometimes what is picked up on the little microphone is recorded. Strangers then have access to the recordings and listen to them. You as a consumer have paid for this pleasure, most of us are seemingly quite satisfied with the results. 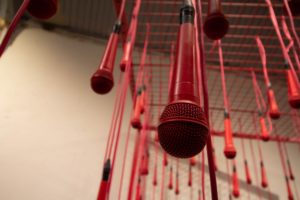 Imagine the scenario where this would be done twenty years ago. Imagine it is in your house. An engineer would have to enter your home, set up the microphone and come back every now and again to make sure it was working. How would they check it was working? Well they could listen ‘live’ as you pottered about in the kitchen or wherever. But they would likely be seen doing this which would undoubtedly heighten the sense of invasion. The insertion of a stranger into what is a private space is always very pronounced. But modern technology has taken the technician out of eyesight. Via excellent internal engineering and fast broadband speeds, no direct human involvement need be noted.

Recently Apple have temporarily stopped the practice of contractors listening in to users of their devices on Siri . The contractors were working for the purposes of ‘grading’ or checking the quality of the system. However a Guardian investigation into the work of these contractors had shown that the process had proved to be an invasive one with contractors hearing recordings of drug deals, medical appointments and even the odd couple having sex. While it has been argued that the extent of these recordings is due to a malfunction with the triggers which alert the technology to begin recording, it does feel a bit creepy doesn’t it? More than slightly invasive and out of your control.

It is a feature of all modern technology that it is moving towards being as ‘hands-free’ as possible. You no longer have the inconvenience of pressing a button. Key to this is voice activation, which by default means that a microphone is needed. Of course, companies are within their rights to seek to quality check their product, and if they can have a listen here and there to improve that product, sure why would they not? The question is how much recording is going on, and how much choice does the individual being recorded have over this process?

Are the microphones being used for marketing purposes? We have all seen the assertion that google is recording idle chat, in order to target advertising. While I personally loath the idea of being targeted in such a way, some people may say so what? I got shown an advertisement for soccer rather than basketball. Jewellery rather than a Jug. They are companies. I am a consumer. This is the true cost of technology. No big deal. 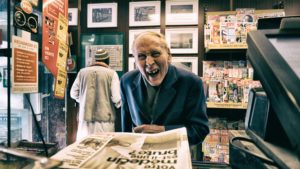 But what if States start getting access to the recordings. This question was raised recently after the attempt by the US police to solve a murder by listening to the recording made by a number of  devices in a home. The house in which Victor Collins lay dead was one which had a number of ‘smart’ devices set up, one of which was an Alexa smart-speaker. The investigating police officers tried to get access to any recordings made by the devices in solving the crime. The case made headlines as due to the fact the supposed recordings were being held and stored remotely rather than in the actual speaker, therefore they had to ask Amazon to retrieve them.

Amazon tried to fight this claiming that what may be found would be of limited value as recordings only occur in response to a ‘trigger’ which switches on recording, but given the susceptibility of the ‘trigger’ to malfunction, maybe the police were right to think this is not an entirely reliable defence. While the accused eventually handed over the data voluntarily making the legal point moot, parallels were drawn with the San Bernardino iPhone case, where the FBI sought access to Apple devices used by a couple accused of extremist violence. If every communication we make is documented, how private can we ever consider ourselves to be?

Setting aside the issue of living in a new era of state surveillance, it must be asked are these technologies suitable for any kind of sensitive conversations? Once the microphone is in a room, does that mean it can be hacked? Counselling services or commercially sensitive meetings may be something to think of in this context, a hacking of your private devices may leave you exposed to identity theft or bribery.

The solution is boring; transparency, deletion, suitable legislative measures… total snore-fest… and let’s be clear it will be a long time until we ever get there.

In the meantime, all we can really do is go retro; drop every device you own which was made post-2010 in the lake. Plug in your landline, fit the chip into a disgusting old Nokia, dust off the fax machine, find out off your grandad who still delivers newspapers and get a subscription from that source. Then swap his solid-state hi-fi with a broken fridge you don’t want while the old man is not looking. Plug this into your house, stick on some old-style ballads and sit back in the smug delight of knowing that no one is recording and no one is listening. You are now in some sense born again and free. 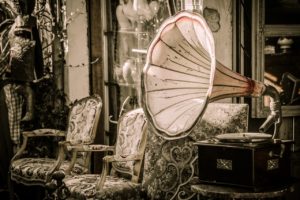 An unfortunate by-product of all this is you are most likely completely uncontactable, irrelevant, and regarded quite odd by anyone who does care to pay attention. Just keep focused on the smugness though, you will get through all this just fine.