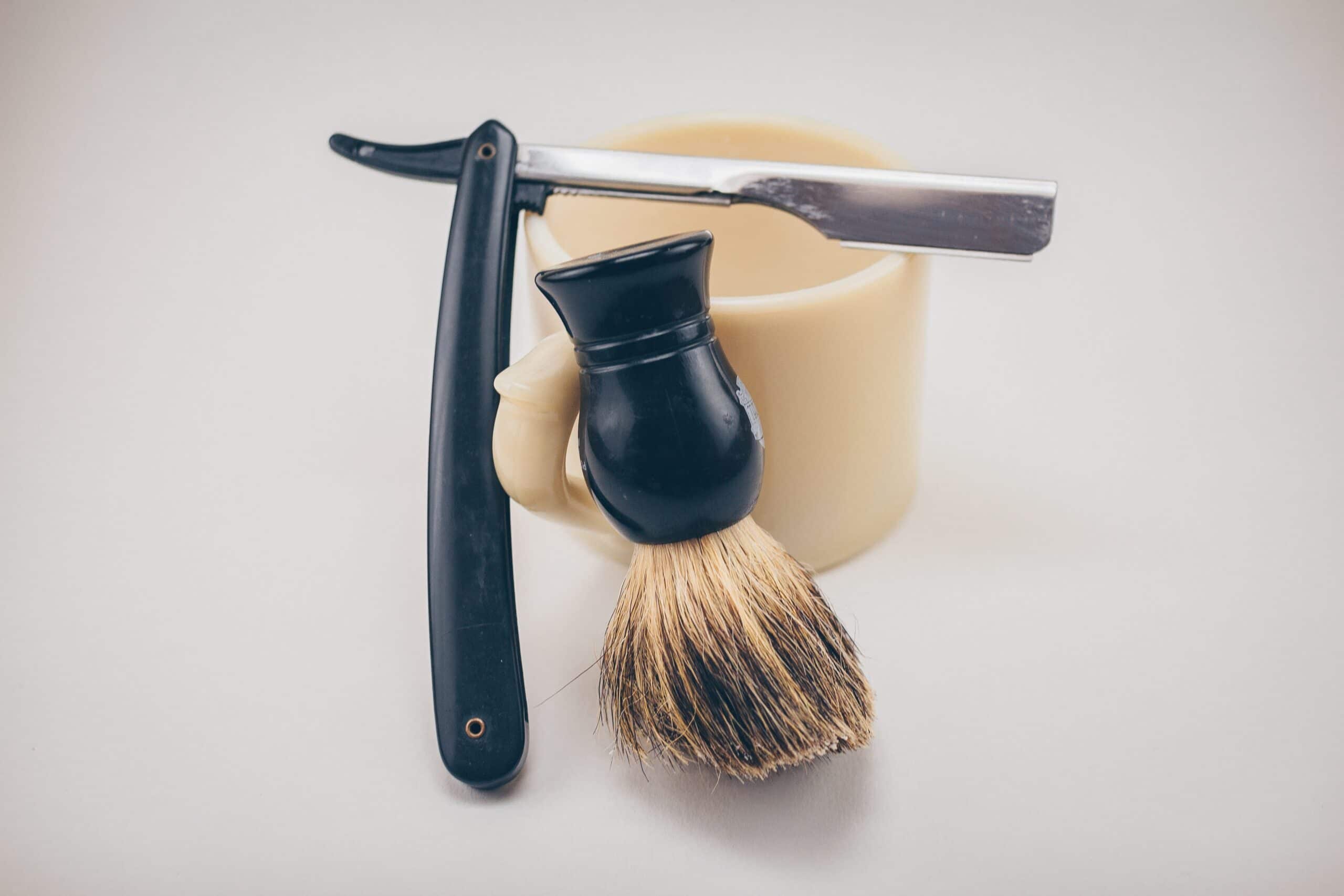 2020 was certainly a strange year! It was supposed to be the year of deals, the end to the Brexit debacle, clarity on the role of Privacy Shield and with an ascendant Sinn Féin, the first steps to unity. Hasn’t turned out that way thanks to the advent of Corona Virus.

Instead, 5-10 years of disruption in retail, technology, transportation and perhaps in the whole realm of work have been delivered in a few short months. The economic impact of the pandemic has yet to be realised, a major structural process of change will occur in industries from commercial real estate, many service industries as well as tourism and hospitality.

As evidence, one merely has to consider the gentleman’s tonsorial adviser. Previously, since the days of the ancient Greeks, a chap has popped into his barbers at his convenience, on his way about doing his business, to commune with his fellow man over a haircut and perhaps a shave. And suddenly, a gentleman’s tonsorial adviser requires an appointment. It’s as though suddenly the barber has reclaimed his position in the medical establishment. Now there are appointment apps and face masks. Bay rum has been replaced by surgical spirit. Personally, I think this points to the reactivation of the traditional medical role and I am hopeful that by February I can – strictly by appointment only – get a short back and sides, and a vaccine jab.

During this strange year, there was something of a yearning to return to normal. We are already being told, and common sense tells us, we can’t go backwards. There is a call for us to continue our masked existence to protect each other from all respiratory disease. Brexit, like the Shinners, haven’t gone away. It doesn’t actually matter whether there is a deal on Brexit or not from a data point of view. The simple act of leaving the EU brings its own problems. Applications now have to be made, paperwork must now be completed even with the closest of post martial relationships between the UK and the EU. Things won’t be the same anymore.

UK firms will need EU representatives, EU firms will need UK assistance. For multinationals, duplication is inevitable. And all of this is a best-case scenario. There is still no settlement on data between the UK and the EU. Should relations deteriorate, the collective amount of ongoing stroppiness will be enormous and will be the electronic friction on the service industries.

That said, never waste a good crisis and in crisis there is always opportunity. In a more distanced world, where people work from home or hub rather than central office, there is a larger requirement for more secure and controlled data transfers and for ways of re-energising the creative spirit in a more virtual world. This inevitably leads to new ways of doing things and the issues these bring. As firms switch to more connected ways of working, the data function needs to support these new risks and provide new mitigations.

As issues arise in the friction produced by Brexit and the fall of Privacy Shield, Castlebridge remains busy and alert. It will take another two years to fully realise the implications of the change to the way we work and the impacts both positive and negative of the COVID watershed moment, but we will be helping clients through these mazes. This year we look forward to new regulations for PECR and moves towards the regulation of non-personal data, so in concluding my review of the year 2020, I mostly hope the boys and girls got a good rest at Christmas as it looks like we will be busy this year, and that the powers that be allow me to leave Down to cross the soft border into Louth.

How can Castlebridge help your organisation?

Castlebridge can help organisations who are struggling to get their heads around the operational and potential brand risks arising from data protection and Brexit. We have a range of advisory and NomRep services we can offer. Get in touch to find out how we can help!