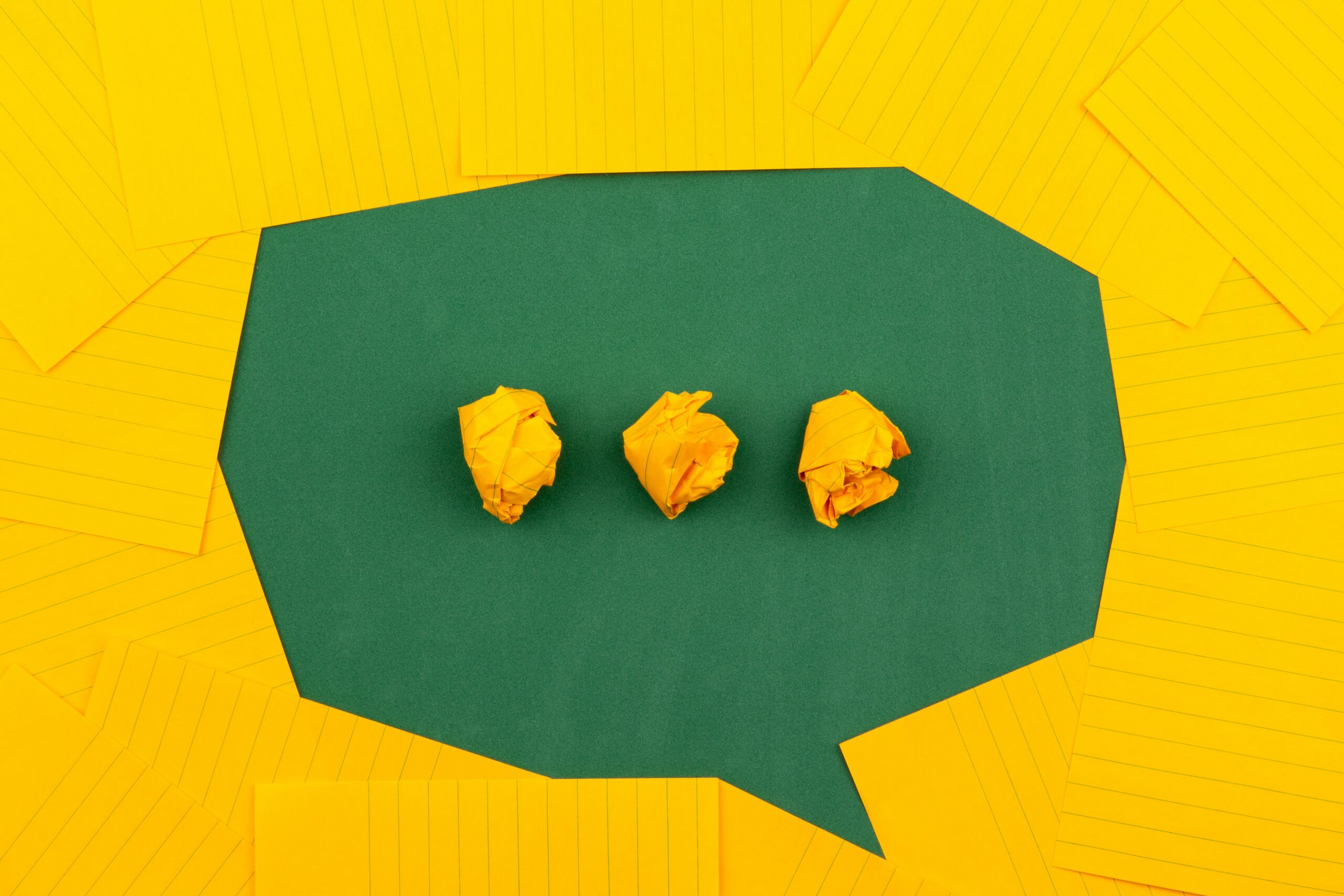 “The single biggest problem in communication is the illusion that it has taken place.”

On Monday 22 June, the BBC reported that Ireland was preparing to release its Contact Tracing Application to track and contain the spread of the Covid-19 Virus. This is positive news and perhaps surprising considering the ongoing issues experienced by other countries attempting to implement a centrally controlled Tracing app of their own.

The embarrassing experience of the UK is case in point. On 20 May 2020, Prime Minister Boris Johnson told Parliament: “We will have a test, track and trace operation that will be world-beating and yes it will be in place by 1 June.” On 18 June, seventeen days past the deadline for this world beating system, the BBC reported that the UK government were retreating from their design after a trial in the Isle of Wight which had been hailed as “successful” had in fact failed to detect 96% of all contacts with iPhone users.

It appears that Ireland has been able to succeed where the UK has failed. Question remains over how this has been achieved and how we are to be certain that our data is being protected. If the application has been tested the mandatory Data Protection Impact Assessment should be available to the public. As the Irish Council of Civil Liberties ask “But where is the Data Protection Impact Assessment? How can we trust the app if we don’t know what happens with our private health information?”

“We are led to believe that an application, or a software product can do the job of medically qualified staff, and the whole issue of risk of infection by a deadly virus can be magic-ed away in a puff of computer smoke.”

Real success is tied to real Human Capacity and citizen trust in the systems. In the case of Singapore, capacity was never doubted, but early mistrust of government surveillance was strong. The reality is that mistrust and communication failures can undermine any policy agenda.
In a major study, political theorists Will Kymlika and Wayne Norman observed that success in all but the most minimalistic of public policy requires the development of responsible decisions by members of society. This in turn requires clear communication and ‘buy-in’ from citizens.

Indeed, the government cannot ensure economic growth if citizens make irresponsible decisions regarding their own finances on a continuous basis.  Attempts at environmental protection will be undermined by an on-going attitude of disinterest and neglect by a large portion of society. Finally, as we have seen in the prominent Black Lives Matter protests, equality and fairness cannot be defended by formal legal mechanisms if they are undermined by attitudes of discrimination and distrust in daily life.

Similarly, we may say that the best contact tracing application backed by the highest level of healthcare capacity will fail if citizens do not trust the government not to abuse their data. And how can we trust the government if we cannot see what is being done with our data?

As Castlebridge’s Daragh O Brien and Katherine O’Keefe note in their book Ethical Data and Information Management real communication is not something to be thrown in at the last moment. Rather communication is a key supporting activity across the entire life cycle of the ethical impact assessment process Moreover, we need to be realistic as communication processes will not happen by accident and need to be properly designed and managed in order to be effective.

It is easy to convince ourselves that we have done this key task properly. In words attributed to George Bernard Shaw we are reminded that: The single biggest problem in communication is the illusion that it has taken place. 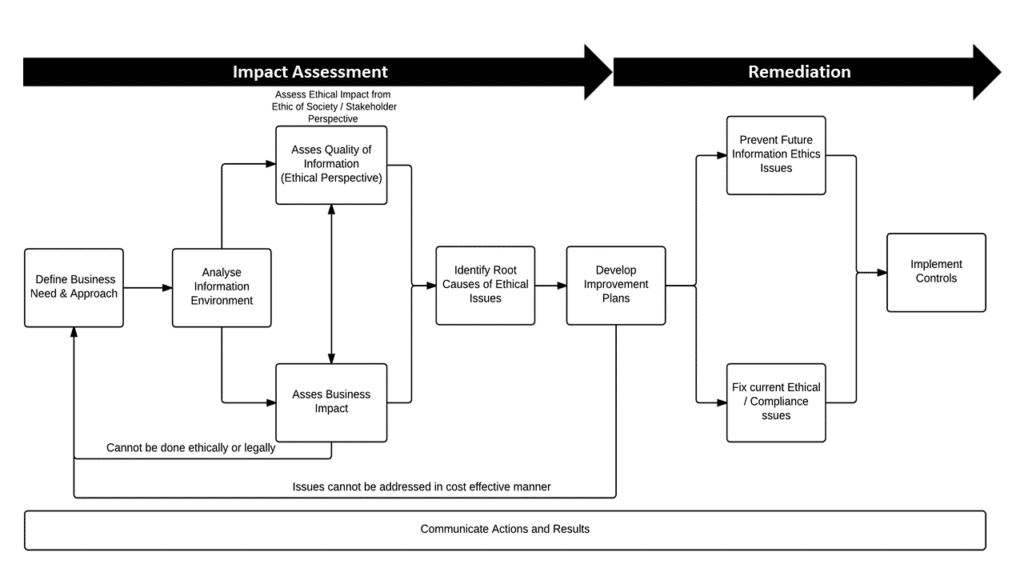 Joshua joined Castlebridge in 2019 as part of our engagement with the PROTECT-ITN in the Adapt Centre in Trinity College Dublin. He is an Early Stage Researcher in the Adapt Centre pursuing his PhD while working with Castlebridge. This project has received funding from the European Union’s Horizon 2020 research and innovation programme under grant agreement Nº813497