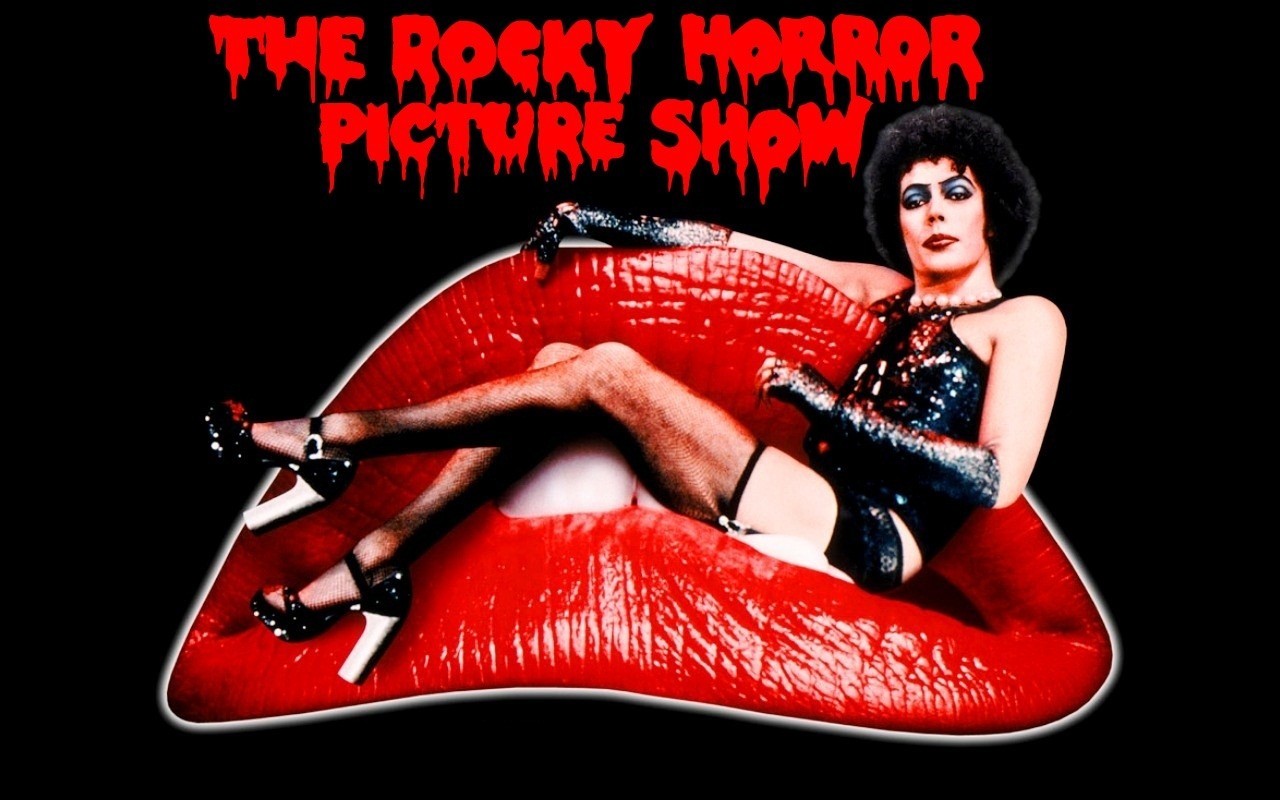 Let’s do the timewarp again

Warning… I am about to write a blog post about Standard Contract Clauses. This may be tedious for some, and it will be a long read, so I am interweaving it with selected lyrics from the Rocky Horror Picture Show. 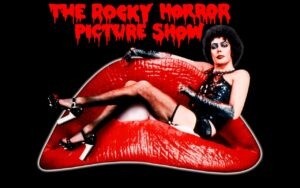 It’s just a step to the left…. and then a circuitous path via the Commercial Division of the High Court for a referral to the CJEU.

I’ve been critical of the Data Protection Commission in the past regarding their strategy in taking a case against Facebook and Max Schrems to the Commercial Court simply to get an Article 267 referral to the CJEU. To summarise my previous criticisms: “It’s the most expensive court in the land, why drag everyone there just because the word ‘contract’ is in the subject line of the email?”

However, today we arrived at the CJEU for the hearings in to the status of Standard Contract Clauses.

Put your hands on your hips…. and read the questions filed.

To understand what is to be determined here, it’s important to look at the original questions that were posed by the Irish High Court to the CJEU as these are the points of law that the DPC wants clarifed by the referral (and there are 13 of them approx, and I’m paraphrasing some of them slightly – you can find the originals here).

It’s noteworthy that one of the points of dispute between the parties when the case was at the High Court was whether there was a systemic issue relating to all transfer mechanisms to be considered (DPC’s position), whether a targetted prohibition for one company to one country was appropriate (the Schrems position), or whether everyone should just go home and forget the whole thing (a paraphrase of the Facebook position). The questions filed are aimed at determining the scope of those issues and what the actual role and powers of the DPC actually are in this context.

When you look at them through that lense, and consider the requirement for Irish public bodies to adopt fair and consistent procedures in decision making, and add in the decision of the CJEU in Schrems about their role in the decision making about EU Commission decisions, what we have here are a set of questions that are seeking clarification about where on that spectrum the DPC (and all  supervisory authorities) need to sit.

So… if it’s massively systemic, can we pass this to the CJEU to decide. If it’s not systemic and the DPC has to decide themselves, what are the procedureal aspects of that decision that need to be addressed to ensure a fair and transparent process and avoid an embarrassing (and expensive) judicial review that will likely trigger a referral with EXACTLY THESE QUESTIONS IF THEY’RE NOT ASKED NOW?

Then it’s the verbal submissions… that really drive you insane….

So today, we got the verbal submissions. They included (and I’m summarising here in places – @laukaya was livetweeting most of the session today for Politico so is worth a look):

There was also quite a lot of submissions to the effect that the DPC should have just pulled the trigger and suspended SCC’s for just Facebook, or for just the US.

However, when we look back at the questions, it’s should be clear that what is being sought here is the baseline test for doing just that in a common law legal system with voluminous case law on decision makings in public bodies, (and also it should be clear that the DPC is also hedging that the decision would be taken out of their hands – perhaps to their relief). Because SCC’s are a Commission decision, the DPC is, one could argue, being prudent by pre-checking the parameters to be applied to their decision making rather than adopting the old adage of : “READY!!, FIRE!!, AIM!!”

Interesting, and not picked up on in the live tweeting, was a reference by the reporting judge to the Schrems decision in 2015 in the context to whether the DPC needed to make this referral at all. The judge, I am told, expressed a view that paragraph 65 of the Schrems judgement was clear that proceedings at national court level should be entered into if they had concerns about compatibility of Commission decisions with the Charter etc, and that a referral to CJEU was appropriate if the national court shared the Supervisory Authority’s concerns.

Let’s do the TIMEWARP again!!!!

We’re all back in December for the Advocate General’s report. So SCCs are still good for Brexit in October.

Simon McGarr (@tupp_ed on Twitter) has posted some musings based on his direct experience of the Court in the 2015 Schrems case and the arguments that were put forward then. He thinks it worth reminding ourselves of the arguments against striking down Safe Harbor as their genetic offspring were trotted out today.

We’re seeing people predicting the fall of civilisation as we know it if the DPC prevails (as we had with the Schrems Safe Harbor case).

But the DPC prevailing in this context covers the spectrum of possible outcomes set out by the various parties who have made submissions. “Prevailing” means either the decision becomes the CJEU’s (a fundamental question of compatibility of a Commission Decision with EU law as per the Schrems case), or the DPC has the procedural template for consistent local decisions by Supervisory Authorities, including their own offfice, which helps ensure an appropriate targetting of decision making in a manner which will be locally defensible against judicial review or appeal because the parameters of the decision will have been pre-defined.

Civilisation may fall, but it may fall gracefully.

We learn today that the preliminary issue hearing in relation to Facebook’s appeal against the ICO’s headline grabbing £500,000 fine has been decided, and the judge held that there were grounds for an appeal to proceed on the basis of possible issues with the process by which the enforcement action was arrived at. The ruling can be found here. Strangely, I’m not seeing the media hordes descending on this one (yet).