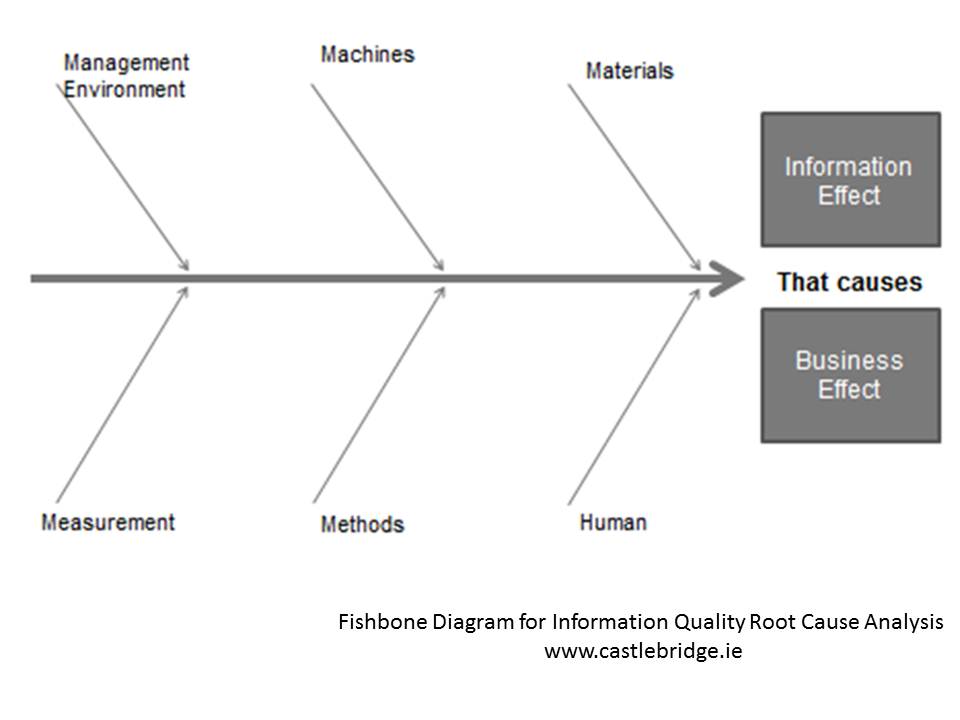 Information Quality = Quality outcomes for the customers of information

This is the time of year when I renew my health insurance. For my entire adult life I’ve been with one insurer, the Voluntary Health Insurance company (VHI) who were historically had a monopoly position in the Health Insurance market. Prior to my adult life I was a benaficiary of VHI policies that my parents would have taken out.

Even after I left the phone company I kept the cover I had been on as part of my benefits package with that company. Last year I downgraded it a little to save a few euros. This year my experience with the renewal process was so poor that I wound up switching provider. And poor quality information and defective processes are at the heart of the problem.

The renewal letter arrived to my home over a week after the date on the letter. This is a timeliness issue in Information Quality terms as I needed to absorb the significant increase in my premium (almost 30%) that was contained in the letter. That I had 3 weeks to absorb that information, seek alternative quotes, and evaluate the best fit for price as a result of the letter being delayed created a problem for me as work is very busy at the moment. It also created a problem as I’m travelling this month to the DGIQ conference in San Diego and there was a constraint on my physical availability in the same timezone.

My renewal date is the 22nd of June. The letter was dated the 24th of May and arrived on the 1st of June.

Suggestion: Renewals are an annual event. The source data for the renewal letter is known. Shift the extraction date back a week. Or two weeks. Send the letter so it ARRIVES on the 11 month anniversary of the policy. So, ideally hitting my letter box on the 22nd of May.

I received a follow up call on the Tuesday. I was, luckily, working from home as I had barely opened the renewal letter when the call came. I asked the caller to send me alternative quotes for other insurance plans as the 30% increase was not a price I was happy to pay. The caller undertook to send me information. The insurer had my postal address (hey, they’d sent me a letter that had almost required me to make a claim under their cardiac care benefits). I assumed I’d get a letter in the following day or two or an email that day.

The Information Quality problem here is again timeliness. I hadn’t had time to take the data (quote) and process it fully (information). I hadn’t had a chance to compare prices and put the 30% hike in context.

The timeliness issue raises its head again in the context of the hike. It was the sum total of a series of hikes introduced during the year. Rather than getting that information in a time-constrained renewal letter, a better customer experience might be to communicate the impact at each hike: “The impact of hike X on your premium at renewal will be €X.00 per month)

Suggestion: Allow a little longer between the letter going out and the call being made. Give people time to have actually read the darned letter. The postal system can be erratic. Your mailing house might have had a delay. Build some ‘slack’ into the process to allow for timeliness issues.

I rang the customer care line to enquire and a very helpful person told me not to to worry, that the letter was sent to me as a copy of the letter that had been sent to the Consultant my daughter had been attending. I pointed out that the letter was written in the second person and did not say that it was a copy of a letter, it simply told a doting father that there might be a problem with the health insurance cover for his daughter. It was great data but lacked context to make it information that would have let me know it wasn’t my problem.

The impact of that letter was 10 minutes of my time to make a call and, for the insurer, the cost of a call into their call centre, the cost of the FTE time allocated to deal with that call, and the other activity based cost elements that drive call center financial performance metrics. That cost in turn winds up on the bottom line of the business where it has to be balanced by… higher premiums.

All because of poor quality information.

And then I was reminded that I hadn’t received any revised quotes. So I got a little bit cranky. He arranged for a call back from the sales team.

Suggestion: Don’t send a copy of the letter to the Consultant to the policy holder like that. Instead, send a covering letter explaining context, with copy of actual letter to the actual consultant attached. This will avoid calls into your call centre for non-issues as you won’t have unhappy and confused customers.

The chat with Sales

I was rung about 20 minutes later. I explained the situation. I was told (repeatedly) that they could see the request for quotes and that it had been actioned. I replied (repeatedly) that nothing had been received by post or email. I stressed that I needed the quotes immediately as I had a narrow window to evaluate and make a decision and I had already booked call backs from two other insurers.

The nice lady said she’d send me quotes as soon as possible (bearing in mind that I’d already been told the quotes had been sent out). I gave updated email address (as I don’t always see emails coming into the one that they had on file for me) and stressed again that I needed a quote that day.

Suggestion: Quality is always defined from the point of view of the customer. The customer outcome is key. It matters not a jot that there was a button pressed somewhere to send me a quote for alternative policies. If I didn’t have them there was a question of Completeness of information and Timeliness of Information (yet again).

Two days had passed. Another insurer who I had booked a call back from had run me promptly (within 5 minutes of the time slot I’d booked). Details were taken, andBEFORE THE CALL ENDED on Tuesday morning I had three quotes in my email inbox, each breaking down the costs and the monthly outgoing I could expect.

I had time then to compare those quotes with the policy that is up for renewal (using the very good HIA.ie website) and make an informed choice about how well each of the three packages I was being suggested stacked up.

And still I was waiting for a quote from VHI.

Suggestion: The performance of the other insurance company highlights a focus on execution and illustrates the importance of timeliness and completness of information. By providing information in a quick and easy to assimilate way they moved me closer to a decision and reduced the friction and inertia involved in switching. this was made even more sharply counterpointed by the absence of any email or post from VHI about my alternative quotes.

This morning I had blocked out time to sort out the insurance thing once and for all. As a long shot I decided to search ALL my email accounts for any email from VHI in the last month. I found one. It had been sent to the wrong email address (it was the one on file but not the one I’d asked them to send it to). But that was just the start of my problems with it. (Click on it to open in a new window and bask in its glory).

In short, the “quote” was as useful to me as a fireguard made of the finest swiss chocolate. It gave me data. But it contained no information. I was no closer to making a decision. What I wound up doing was taking the insurance plans named and going back to HIA.ie and comparing the benefits. I found that the second insurer was giving better value on the common and likely things and that if an uncommon and unlikely thing happened in the next 12 months it might be a problem. But insurance is all about placing a bet with someone that something won’t happen.

It is also important to remember that “Quality of Information Presentation” is a characteristic of quality from the information consumer’s perspective. Poor layout and formatting can cause serious problems in understanding, intepretation and action.

I’ve switched Health Insurance providers. The reason for switching was not problems during the year or problems with the attitude or engagement of staff with the insurer I’ve been with for my entire life. Rather the reason I’ve switched is because of the issues with the quality of information provided in terms of timeliness, consistency, completeness, and general ‘fitness for purpose’.

The double whammy for VHI of these Information Quality problems is that they impact both customer retention and bottom line costs. And with fewer people paying premiums, and avoidable costs being borne, there is an inevitable impact on premium costs for subscribers, which in turn leads to people seeking more information and comparing VHI quality and price with others.

The sting in the tale

I range VHI to tell them I’d switched. I was told that it takes 2 weeks them to cancel a direct debit. Which means that if I’d made any changes to my policy and stayed with them, I’d have likely overpaid in the first month, and there is every chance now that I will be hit with a direct debit payment for an insurance policy I no longer have.

It also means that the effective period for comparing health insurance policies and making a decision is 1 week. Which makes the two week delay in sending me alternative quotes even more of a customer service problem.

(I’ll be instructing my bank not to honour the direct debit).

Linking it to some learning

A number of our courses touch on these issues and help organisations learn how to understand and appreciate the impact of poor quality information on their business outcomes.

Check out the latest catalogue here